A group of young Belfast couples in the 1960s decided to acquire Irish and to develop it as a family and community language by setting up a local Irish speaking nucleus. This group, which set up home on Shaws’ Road in west Belfast in 1969, became known as “Pobal Feirste”. These families wanted to raise their children in an Irish speaking environment, and were determined to maintain this linguistic approach when their children were of school age. A natural development was the setting up of an education system which would provide Irish-medium Education for their children.

By 1971 there were 9 children living in the community who were of school age and a bunscoil (primary school) was founded. Managed by parents, the school thrived, expanded and began to attract growing numbers of children from outside the community. The families faced great difficulties in gaining recognition for this school and for some time were at risk of prosecution for conducting an ‘unregistered school’.

In 1984 the bunscoil achieved status of a voluntary maintained primary school, which entitled it to financial backing. It is recognised that the founding of the Shaw’s Road bunscoil represented the most important phase in the Irish language revival in Northern Ireland in the late 20th Century.

Derry enthusiasts established an Irish language unit in a Catholic primary school in 1983. This Irish-medium unit of  Steelstown Primary School received grant-aid, and as a result of increased enrolment it developed into a free-standing school in 1993 within the Catholic maintained sector. In 1984 a second primary school, Gaelscoil na bhFál, was developed in Belfast to meet increased demand for Irish-medium Education and was recognised for government funding in 1992. In Newry another Irish-medium school established in 1987 was funded in 1997.

The first Irish-medium post-primary school opened in Belfast in 1991 with 2 full-time teachers and 9 pupils.  Today Coláiste Feirste enjoys a new state-of-the-art facility and  has a large complement of teachers and more than 650 pupils on its register .  In 2003 Coláiste Chaitríona, an Irish-medium stream in St Catherine’s College Armagh, opened and was grant-aided immediately. Currently, there are Post-Primary providers in Belfast, Armagh, Castlewellan, Donaghmore and Dungiven, where Gaelcholáiste Dhoire was established in 2015

At present, there are 84 schools which provide Irish-medium education to over 5,000 children.

During 1994-96, a research project was carried out to plan for Irish-Medium Initial Teacher Education at St Mary’s University College, Belfast.   The Irish-medium PGCE course began in 1995.  The following year, the first cohort of Irish-medium B.Ed. students commenced their four year specialist course. In 1998 as a development of a resource unit based in Bunscoil Phobal Feirste, An tÁisaonad Lán-Ghaeilge (Irish-medium Resource Unit) was established at the College to provide teaching resources for the Irish-medium sector.

The Irish-Medium Trust Fund (Iontaobhas na Gaelscolaíochta) was jointly established by Comhairle na Gaelscolaíochta and the Department of Education in March 2001.  It provides support for the development of the sector by awarding grants to independent schools and helping with capital costs for schools which have been approved for recurrent grant aid but are not yet eligible for capital grants. 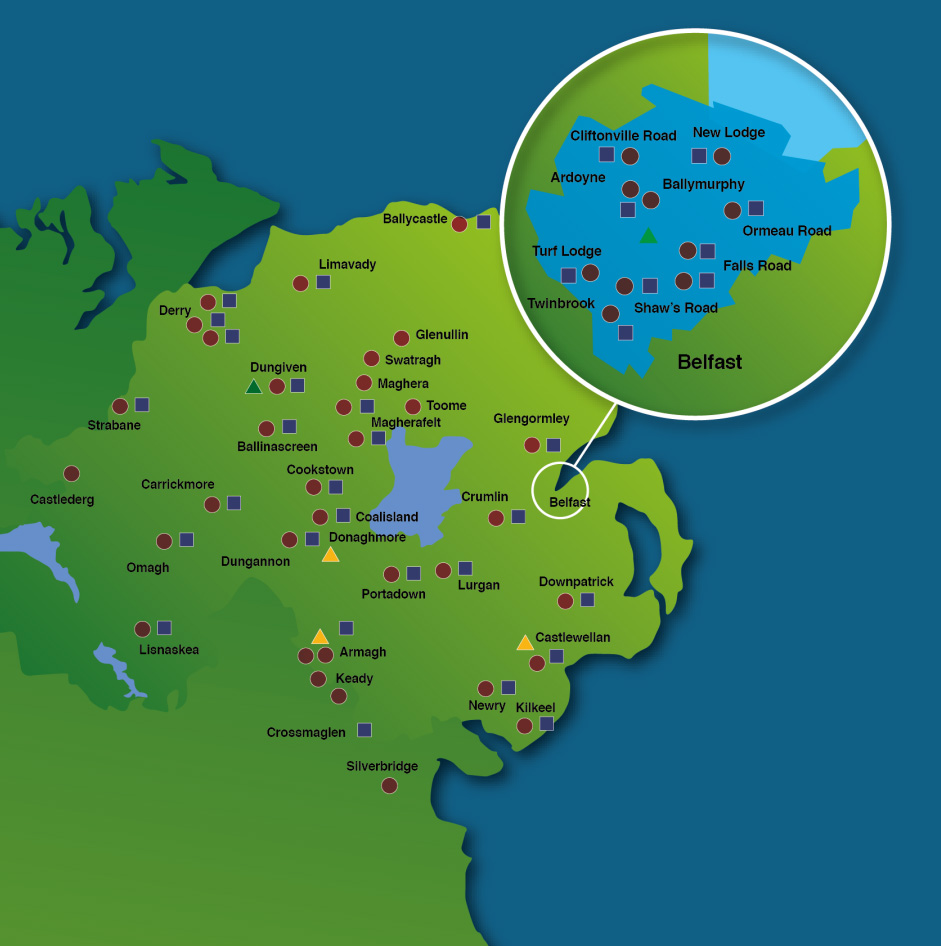 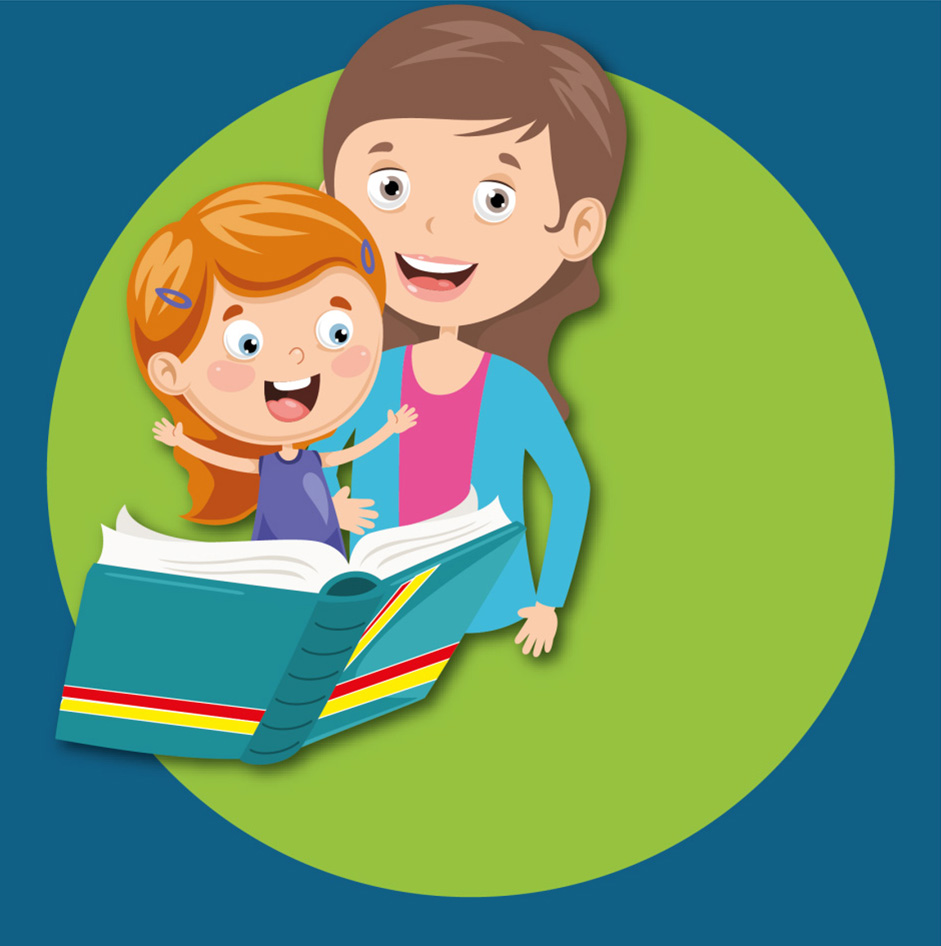